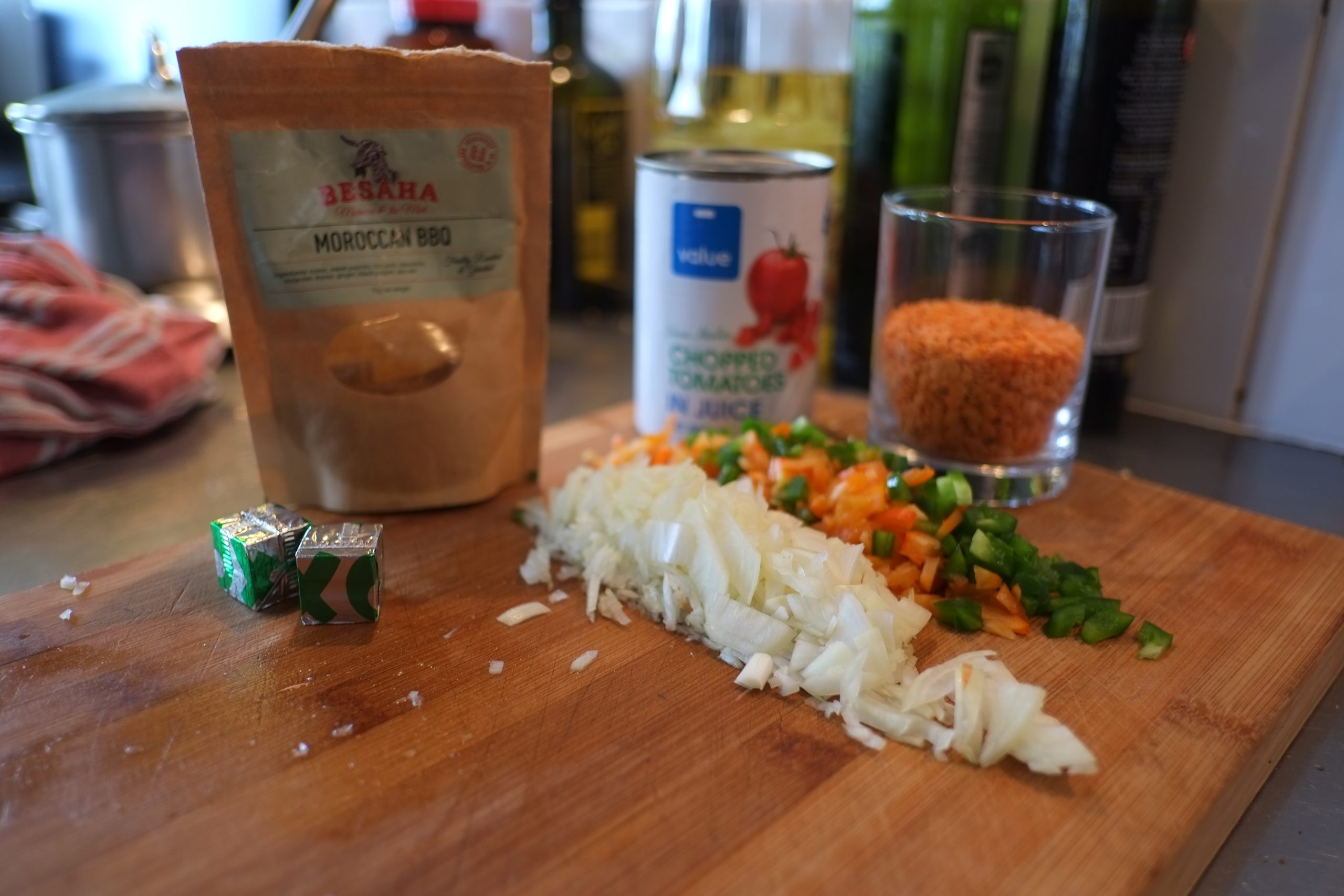 I had this brilliant idea: when I write a title to a post, I’ll type a few keywords into a search bar and see what obscure and ridiculous suggestion comes up. I’ll let that guide me. Now here we are: you have yourselves to blame, good users of the most popular search engine on the planet. Welcome to my recipe for Lentil Soup (farting optional).

Let me just say quickly: 2019 wasn’t my healthiest year, as you might have read when I wrote about hot honey water. By the end of it all, I had sinus surgery and that cleared things out incredibly. Here’s the thing: one of the potential complications of sinus surgery is that you might lose your sense of smell. I was absolutely horrified by this possibility, partly because I rely so heavily on this sense, especially when cooking.

Right after surgery, waking up in the recovery room, I had a chance to give a quick test before everything swelled up hideously for several weeks. Good news! I smelled! (Yes, I imagine I also smelled after surgery.)

Skip forward a bit and I was back on my feet and all the swelling was coming down in my sinuses. With a bit of new found perk, I figured I’d work on my lentil soup recipe, since Tanya loves the stuff, and since it’s so cheap and easy to make.

At the point where I added the seasonings, I realised, suddenly, that lo and behold, not only could I still smell, but my olfactory acuity had vivified. Whoa! Just standing there, not even coaxing the scent upwards with a whiff of my hand, I could take in the subtlety and complexity of the seasonings.

Suffice to say, I feel rather amazing. So let’s make some farty delicious lentil soup, shall we?

First, gather your ingredients. It will look something like this:

First, and unsurprisingly, we need to make a roux. Well, I say ‘need’. Do we really need to?

Cool. Hi again. You should now have this:

I know it doesn’t look like much, but trust me. One time I made this recipe thinking, why bother with this overly complicated step just to make a soup that’s naturally thick as it is. Short story: I never thought a bowl of soup could end in divorce. Shall we say, Tanya noticed.

Now, I assume that from the picture above you figured out that you’re supposed to dice the peppers and onions. If that’s only just occurring to you, ugh. Please. Pay attention!

Add the diced onions and peppers to the roux. Let them get all coated and gooey. Mmmm. Like this:

Now, add the lentils and the seasonings. How much seasoning? This much:

I don’t usually shoot nudes, but yeah, that’s my hand.

Surely you’re asking, what the fuck is in the Moroccan BBQ seasoning packet? Lucky you — I’m here and I have the actual packet! The packet lists cumin, sweet paprika, turmeric, cinnamon, and some other stuff that’s irrelevant that far down the list. The key is the first three. If you’re rolling your own seasoning packet, hit it with those.

Crumble up your stock cube (or whatever wanky way you choose to get stock into the mix), and add some salt and pepper. (I think we’re at a point in our relationship where you know that I simply always use Lawry’s garlic salt. But go with your gut.)

Add the can of tomatoes. Well, add the contents of the can of tomatoes. Recycle the can after rinsing the food waste from it responsibly. (Or if you’re using fresh tomatoes, give yourself a big pat on the back for having scheduled so much free time into your life. Go you!)

Get all that stuff stirred around real good and add water. How much water? At least double the quantity of lentils. But probably more. You’ll be watching and stirring, so don’t worry too much.

Here’s what I call the base, before the water (oh hey there’s my little helper in the corner; he loves lentil soup. He also loves to announce his farts):

Then add the water:

Your whole house (or at least the kitchen depending on how conspicuously unnecessarily huge your house is) should now be filled with the inimitable wafts of lentil soup. This goes amazing with bread — a bubbly delicious bread that can really soak it up. Tanya likes a cheese toasty with it and maybe even some avocado.

I’m a tad more old school (read: not vegetarian) so I’ll throw some garlic seared chicken in there for good measure (use your cast iron skillet, of course).

Settle in and enjoy this quick, hearty, fragrant soup.

There’s no shame in this. I’m at a point in my life where if I have to fart, I’m going to fart goddamnit. Do I care if you care that I fart? No I don’t. I’m 46 years old. I’m married with two kids. I’ve done more than I imagined I’d do in life (low expectations are so much fun!). I’ve got nothing to prove. Nobody to prove it to. And with my sense of smell wholly intact — nigh improved! — I can tell you that my farts smell of exquisitely digested filet mignon and elderberries. A veritable cloud of delight.

So I say, if lentil soup makes you fart, then fart on soldier. Fart on!